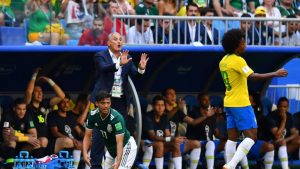 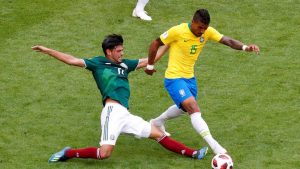 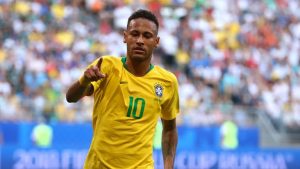 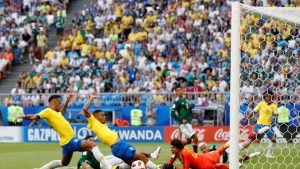 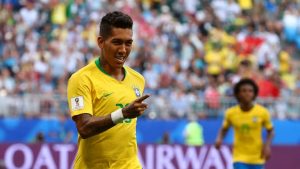 Congratulations Brazil on your ⚽ victory! I’m sad for my Mexican brothers and sisters. ?

Anyone else feel they cannot support Brazil because of Neymar and his ridiculous antics?#WorldCup

Lost all respect for Neymar after today. Yes it’s a foul but the way he threw himself around it would be embarrassing to Sunday league players. In fact Brazil towards the end as a whole were ridiculous. What a bitter way to win!

Belgium is third highest paid team in the World Cup after Spain and Brazil.
Money can’t buy you love

If you think Mexico is a mess now, the suffering and pain is only beginning

Marxism destroys everything it touches. Violence will increase, poverty will skyrocket, and millions will flee north to our border

We need to build the wall.

Goodbye Mexico ??,we wanted you ,to turn Brazil over !! Oh well pic.twitter.com/i7uWFDiwiE

They found the homie @GeeeCharles after the mexico game outside his house pic.twitter.com/FdIT3pdzqQ

The joy.
The hope.
The representation of dreams, loves, hatreds, victories and failures.
The heartbreak.
The love of the beautiful game.
Proud of @miseleccionmx Viva México!! ?? ⚽??@FIFAWorldCup #MexicoVsBrasil #BRAMEX #ComoMexicoNoHayDos 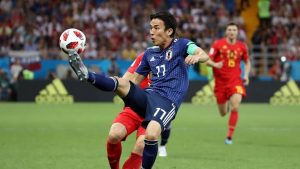 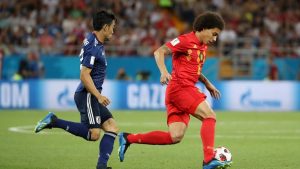 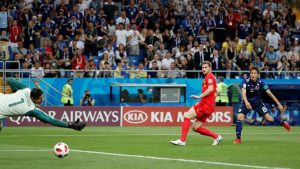 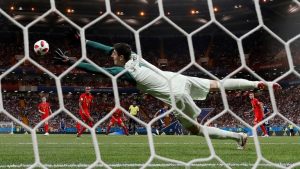 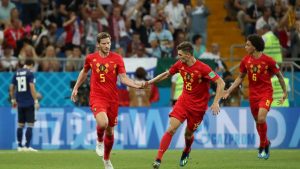 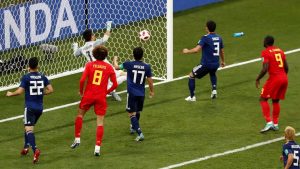 The best game of the #WorldCup full of excitement and amazing goals! Every player gave it their all from both sides. Japan can hold up their head high whilst Belgium showed grit and determination. Oh, and no VAR was involved ?! I LOVE THIS GAME #BELJAP

Belgium going into the team bus after THAT game pic.twitter.com/oXMyZsYwb1

This game:
Omg no!
What is happening???
Ok this is good.
We’re back in the game!?
(Last 10 seconds) YEAAASSSSSSSSSSHHRGHEHJE #BELJPN #BELJAP #WorldCup2018 #belgium ??????

It’s nice KDB gets to play with the best CM in the Premier League for #BEL. pic.twitter.com/lRNRvPwIBi

Japan never parked the bus, they were very Flixible, no aggression, they showed what they have, going forward with 442 and defending with 424. Very attentive and organized. You see real coaching in this team. Massive respect to the people of Japan. They have made heir mark.

Really impressed with Japan.
Switching cohesively between 4-4-2, 4-2-4 and 4-2-3-1 and so well disciplined. Call it daft or brave to be attacking like they were at the death and yes, it was ultimately their undoing, but they can go home with heads held high. ??

What we learnt from #BELJAP…

For the next matches of the Round of 16 of the ongoing FIFA World Cup 2018 keep visiting allsportpk.