A total of 3 matches were held today in the ongoing Hockey Champions Trophy ’18,  between – Argentina Vs Pakistan, India Vs Belgium and Netherlands Vs Australia. The match wise brief is appended below. 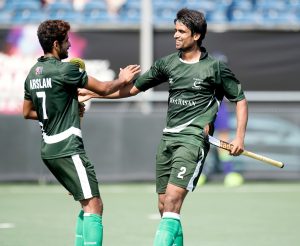 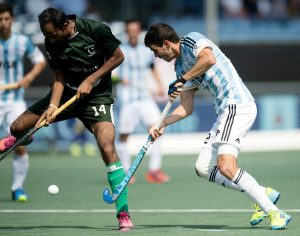 – finally a refreshing news from the field hockey ? as Pakistan beat Argentina in the CT game .. 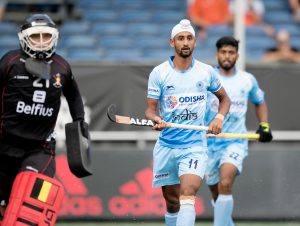 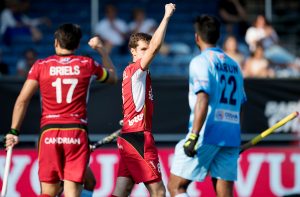 India’s fine rhythm of defending faces a setback as Belgium find the back of the net in the penultimate minute to end the #INDvBEL match with a draw. Special mention goes to @16Sreejesh who conceded just one goal from 12 PCs.

FT| The Indian Men’s Team put on a confident showing against the @BELRedLions at the Rabobank Men’s Hockey Champions Trophy 2018 on 28th June as @16Sreejesh‘s impenetrable performance was the highlight of this challenging clash.#IndiaKaGame #HCT2018 #INDvBEL pic.twitter.com/wzeCdGhVlU

Beating Argentina, Pakistan and drawing with Belgium thanks to @16Sreejesh and losing a close one to Australia, good signs for Indian hockey under Harender Singh. @16Sreejesh was brilliant today. 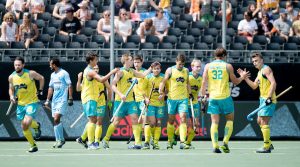 Two second half goals from Blake Govers sees us defeat Netherlands 3-1. Who was your man of the match? #PrideOfTheKookas #HCT2018 pic.twitter.com/1TPlWRXKBv