These are last 3 matches of the Hockey Champions Trophy ’18, between – Pakistan Vs Belgium , Netherlands Vs Argentina and India Vs Australia. 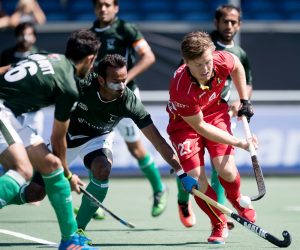 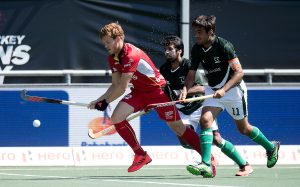 – Pakistan senior hockey team finished last in the Champions trophy, while in Canada the host beat Pakistan development squad in the fifth consecutive game to make a complete sweep ..

Pakistan Hockey team lost to Belgium in Penalty Shoot and finished as last in the Hockey Champions Trophy. #HCT2018

Pakistan made an error not playing Fakhar in their team.

He would have won them the #ChampionsTrophyHockey 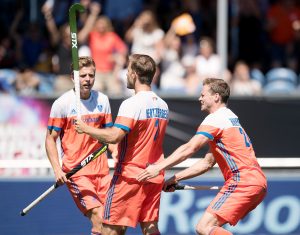 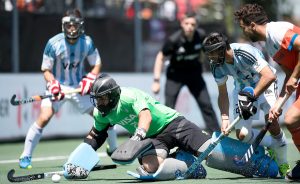 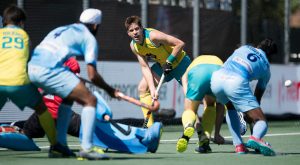 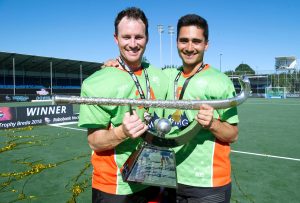 Congrats to @16Sreejesh as his consistently good form throughout the Rabobank Men’s Hockey Champions Trophy 2018 earns him the accolade of the Best Goalkeeper of the Tournament.#IndiaKaGame #INDvAUS #HCT2018 pic.twitter.com/0Mh2K0GL1W

#INDvAUS if you can’t beat Australia then please stop playing hockey. why india is not able to Australia in last many years. are they invincible.
??

Whilst some clueless wannabe football “fans” watched the bore that is #SPARUS . India went down fighting against Australia in the Champions trophy hockey final.

The Indian Men’s Team play out an entertaining clash against Australia in the Final of the Rabobank Men’s Hockey Champions Trophy 2018, as a shootout was all that made the difference between 2 well-matched contenders on 1st July. Read more-https://t.co/OCdqUOkRkr#IndiaKaGame

Australia wins the last ever edition of Champions Trophy beating india in the shootout. This tournament was one of Pakistan’s contribution to international hockey. Lots of nostalgia attached to that. Farewell #ChampionsTrophyHockey ?