A total of 2 matches was held today in the ongoing Hockey Champions Trophy ’18,  between – Argentina Vs Australia , India Vs Netherlands. 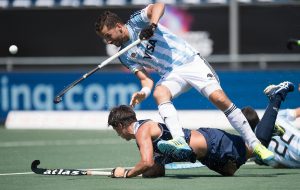 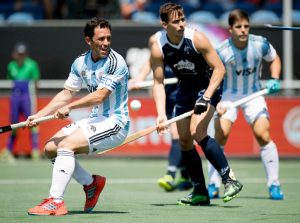 I know it’s 1-1 between France and Argentina but it’s also nil nil between India and Netherlands in hockey. Draw should be enough for India to make it to finals.. Cmon India! ?#championstrophy2018 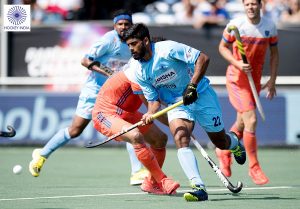 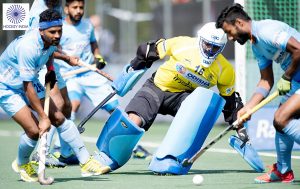 FT| The Indian Men’s Team put up a resolute performance against @oranjehockey on 30th June 2018 as they force a draw to book a place in the Final of the Rabobank Men’s Hockey Champions Trophy 2018.#IndiaKaGame #HCT2018 #INDvNED pic.twitter.com/skYW5jrM0c

What a game @TheHockeyIndia. 2nd Champions trophy finals.
What a show by the wall @16Sreejesh !
Surrender Harmanpreet at their best. And you can’t stop this man from scoring important goals @mandeepsingh995.
Totally worth missing #FRAvARG game#HCT2018 #IndiaKaGame #INDvNED

And silently, yet again, the Indian Hockey Team makes it to finals of the Hockey Champions Trophy.

You’re no less. You are our heroes, too 🙂 India stands proud. Australia won’t have it easy in the finals.

Many many congratulations to team hockey India for reaching final in champions trophy 2018…Wishing you good luck for final against tough rival Australia …..Thanks for bringing smiles on hockey lovers

#IndvNed
India vs Australia in final…last CT for hockey….India have never won the CT…and has a abysmal record against Australia in the past decade….can we pull off a shocker?#INdvAus #HCT2018