This are the next seven matches of Serie A, Match Day 6 of 38. The highlights are appended below the points table. 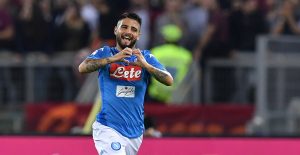 Earlier tonight, Francesco Acerbi and Joaquin Correa scored to give Lazio a 2-1 win at the Dacia Arena against Udinese. #UdineseLazio pic.twitter.com/Rb9fYRNYT6 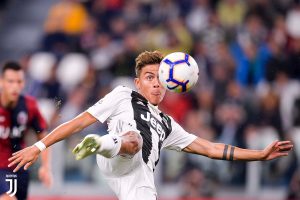 Juventus now remain the only club among all of Europe’s 5 leagues, to have a 100% winning record in all competitions this season.

The rest of #Juventus Stadium doesn’t sing a single chorus per game without the Curva Sud, its dreadful. The team needs the fans & the club has a duty to find a workable solution & fix this ASAP

Paulo Dybala scores his first of the season for Juventus, Javier Pastore scores another back heel goal for Roma and Ramiro Funes Mori scores for Villarreal. All the goals here. https://t.co/S6B0TbqVOf 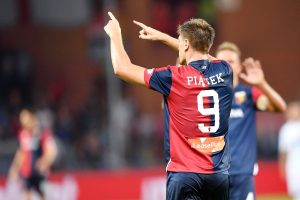 Piatek gets another goal for Genoa against Chievo. Outscoring everyone and anyone. Top scorer at the end of the season?

5 – Krzysztof #Piatek is the first player in the Genoa’s history to score in all the first five Serie A games of the season. Fate. #GenoaChievo

Genoa, best of luck in Serie A. We, Poles, are proud of Piątek but your team chemistry, fun and engagement is worth big congrats. A pleasure to watch your matches, keep going forward! ?? why dont you win the league? It’s in your heads! ? 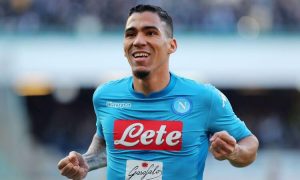 Another precious win for Napoli. When will Tite acknowledge this modern midfielder who does a bit of everything? So unfair. pic.twitter.com/AsfCYqUx5o

An underrated thing Ancelotti has done so far this season is getting Maksimovic going, Napoli invested a lot in him at a time that he was pursued by top PL clubs and was considered a poor man’s Bonucci for his passing ability. He could be a very good partner for Koulibaly

I really really regret not seeing the light with Napoli much sooner than mid August- just a stacked squad, my love for Sarri blinded me (just like on that brilliant Hazard goal) impressive that they have only the 5th highest payroll in Serie A