These are the first two matches of Match Day 2 of 38. The highlights are appended below the points table. 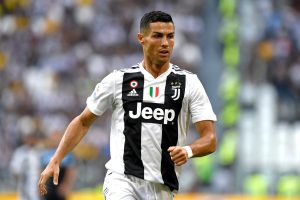 This Ronaldo hatred by a certain fanbase really wasn’t a Madrid related thing after all, was it? Some of you all are watching him play in the Serie A to pinpoint his mistakes, y’all are watching Juve and will watch Juve play in the future because you hate Ronaldo. That’s… sad.

#Ronaldo misses an open goal but he is still very happy that his team scored anyway! ?? pic.twitter.com/Z4IgAsggvh

Messi is the greatest playmaker in the world, he is always looking to set his teammates up. Ronaldo gets angry when his teammates score and he doesn’t. Why people think Ronaldo is the better leader is beyond me. 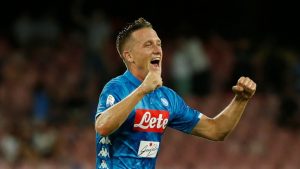 Milan up 2-0 bring on Bakayoko in the 58th minute. Now losing 3-2. Enjoy your loan player. Hope it’s an obligation to buy and not an option. @AlexGoldberg_