Maria Sharapova will not be playing the French Open , that is to being on 28th May ,after tournament officials decided not to give the two-time champion a wildcard.

The Russian, 30, was ranked too low to gain direct entry as she continues her return from a 15-month drugs ban. 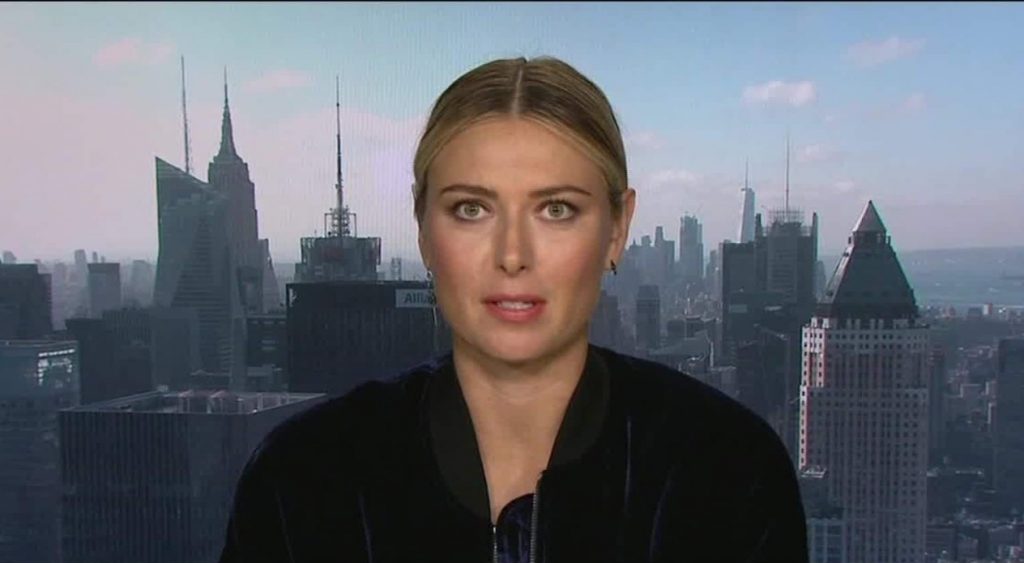 Shortly after learning of her French Open snub, Sharapova withdrew injured from her second-round Italian Open match against Mirjana Lucic-Baroni.

Maria had been hoping to receive a wildcard either into the main draw or the qualifying tournament.