Maria Sharapova will be seen in action later today after a 15-month doping ban  when she faces Roberta Vinci in the first round of the Porsche Grand Prix in Stuttgart.

All eyes will be on the Russian on the day she is eligible to compete again with her first appearance on the WTA Tour since reaching the quarter-finals of last year’s Australian Open, when she tested positive. 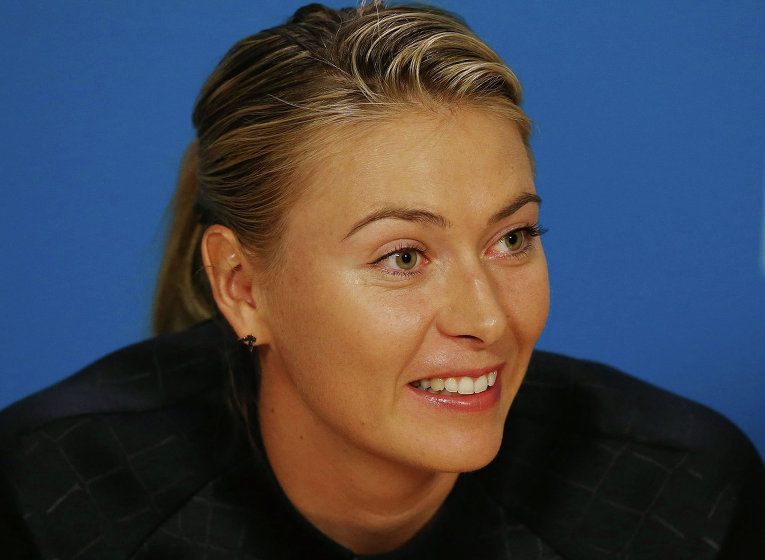 The former world number one, who rose to stardom by winning Wimbledon in 2004, admitted taking the drug at a press conference last March, insisting that her only mistake was not realizing the substance had been added to the banned items list at the start of 2016.