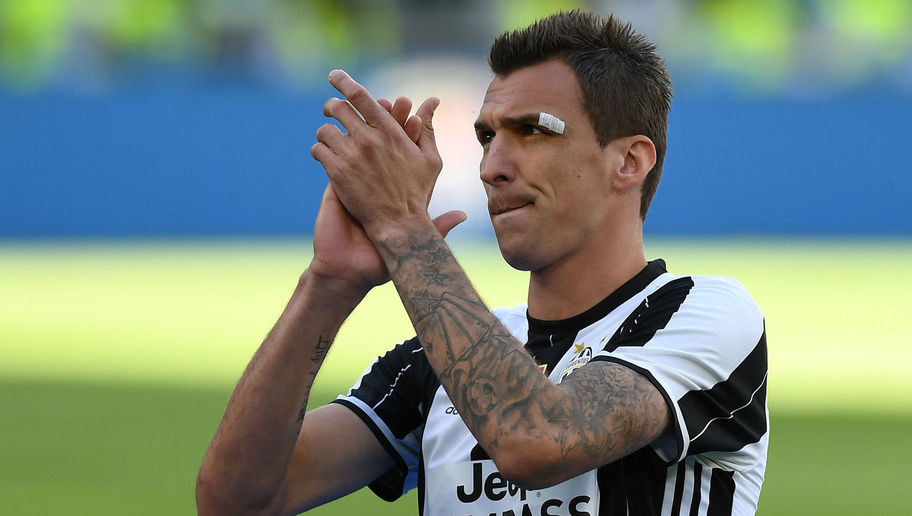 ITALY: The Juventus club announced that the contract with forward Mario Mandzukic has been extended until 2020. The Croatian strikers existing deal was to end in 2019 but Juventus spokesman on Thursday announced that “Mario is one of the symbols of this team, and he will be for even longer.”

Mandzukic had joined the club from Atletico Madrid in 2015. Having appeared 84 times for Juventus, Mandzukic has scored 23 goals, helping Juventus to record six consecutive wins of Serie A – Italy’s premier football league, a record third league and a place in the Champions League final against Real Madrid to be played in Cardiff on 3rd June.

The striking Croatian has become a vital member of the Juventus side and since his arrival, the club has consecutively won domestic doubles and an Italian Super Cup.