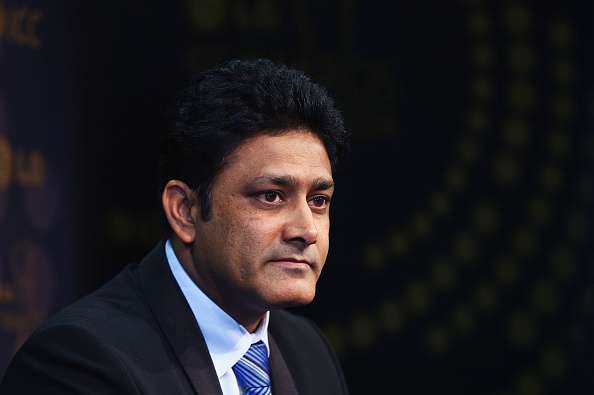 A month prior to the contract of present coach – Anil Kumble ends, the Board of Control for Cricket in India (BCCI) has invited fresh applications for the post.

Although India during last one year having lost only one Test has had a successful year under Kumble. However, according to the local Indian media – certain sources have indicated that the board was not satisfied with Kumble as he had demanded salary increases for the team and himself.

BCCI statement did not specify that Kumble would be changed. Whereas, it stated that he would be a direct entrant for the selection process.