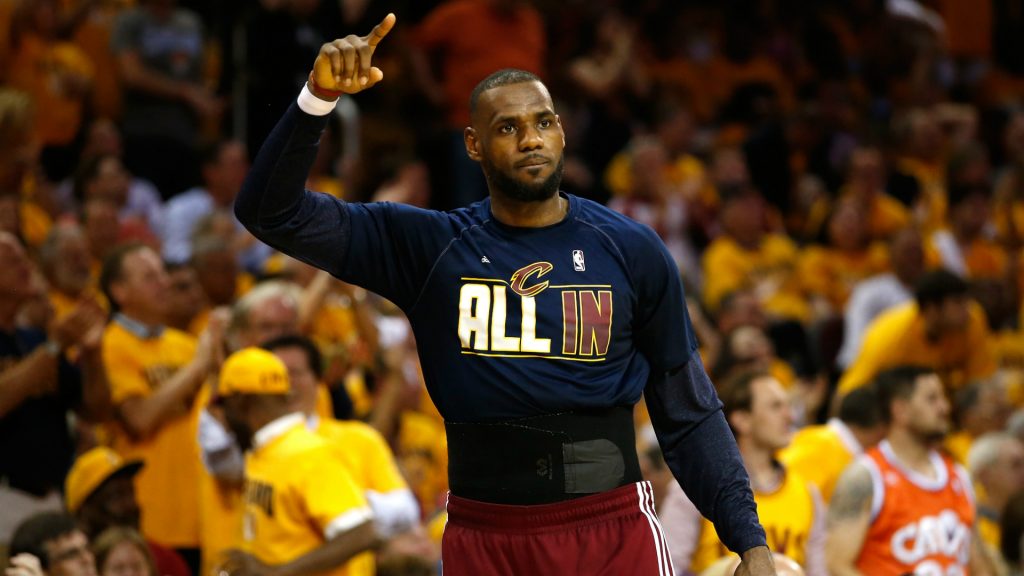 The win meant an additional NBA Finals for Cleveland Cavaliers, as they have been Eastern Conference Champions consecutively for three years . This time they face Golden State Warriors in the NBA Finals, who went through the playoffs by removing Portland Trail Blazers, Utah Jazz and San Antonio Spurs in four games each.

Cavaliers, during their playoffs, removed Indiana Pacers and Toronto Raptors in four games, the Celtics made them struggle through a five-game series.

The NBA Finals are to commence from June 1.