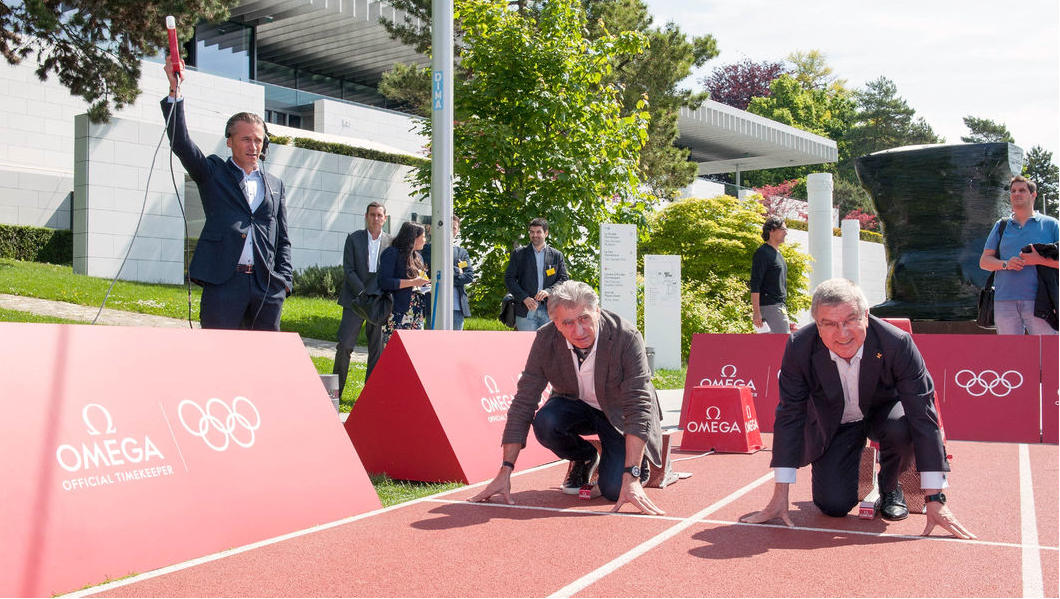 The International Olympic Committee (IOC) announced that the global partnership with OMEGA – official timekeeper has been extended by 12 years till 2032.  This will include the Olympic Winter Games Beijing 2022 through to the Games of the 2032 – XXXV Olympiad. The extended partnership was announced at The Olympic Museum in Lausanne, Switzerland. The participants included Thomas Bach – IOC President; Nick Hayek – CEO of Swatch Group and Chairman of OMEGA; and Raynald Aeschlimann – President and CEO of OMEGA.

The extension marks 100 years of OMEGA’s relationship with the Olympic Games, which dates back to the 1932 Olympics in Los Angeles.

The partnership will continue OMEGA’s commitment to provide scoring, in-venue results system, cutting-edge timing and equipment, which are extremely important for the success of the Olympic Games. OMEGA having been the Official Timekeeper for 27 times, has developed and introduced the most cutting-edge timekeeping equipment in the world, including the starting pistol, touchpads for swimming and the Scan ‘O’ Vision MYRIA photo finish camera, which was introduced in Rio Olympic Games and can capture 10,000 digital images per second. 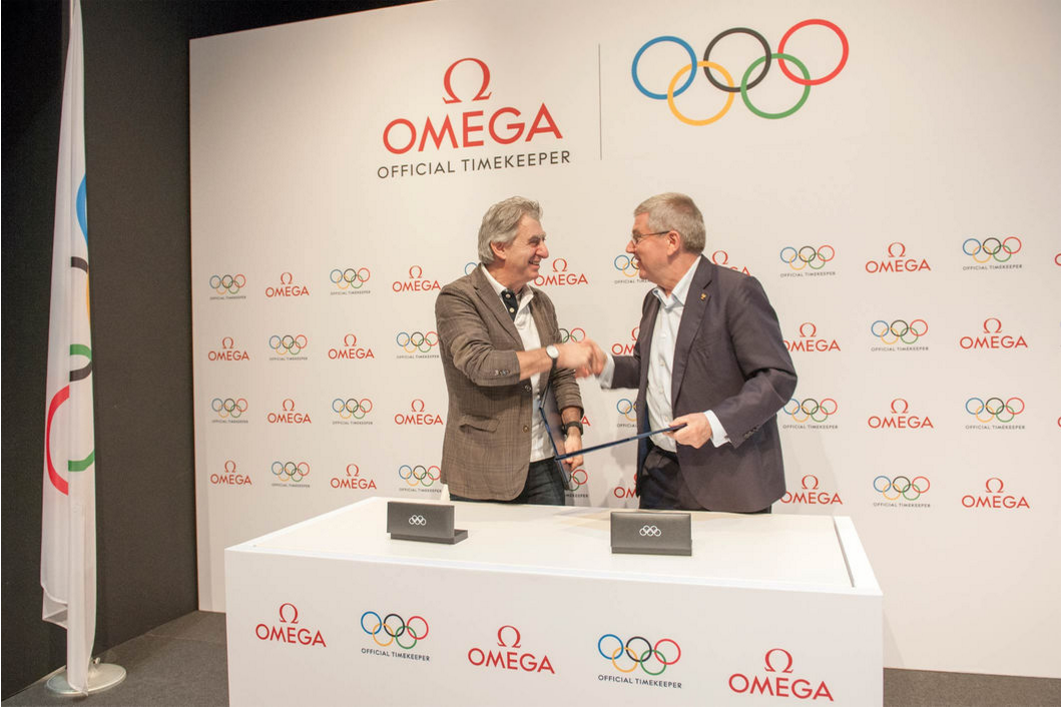 According to IOC, Nick Hayek, CEO of Swatch Group, said: “The Olympic Games is one of the most emotionally-stirring events in the world, with an Olympic medal as the ultimate sporting dream. Its message of unity through sport is deeply compelling for people everywhere. From whichever media platform available, people tune in and cheer for their favoured athletes. We at OMEGA are honoured, that since 1932 we have been part of creating this emotion by measuring the fractions of a second or the distances that will decide between gold, silver and bronze. We are happy and proud to continue this tradition until 2032, which will mark one hundred years of partnership between OMEGA and the Olympics”.

Further. Tsunekazu Takeda, the IOC’s Marketing Commission Chair, said: “We are delighted that OMEGA has become the first global Olympic Partner to reach an agreement through to 2032. It is also the first time in our long relationship that OMEGA has extended its partnership by 12 years, which underlines the strength of the Olympic Games and the IOC’s commercial programmes”.