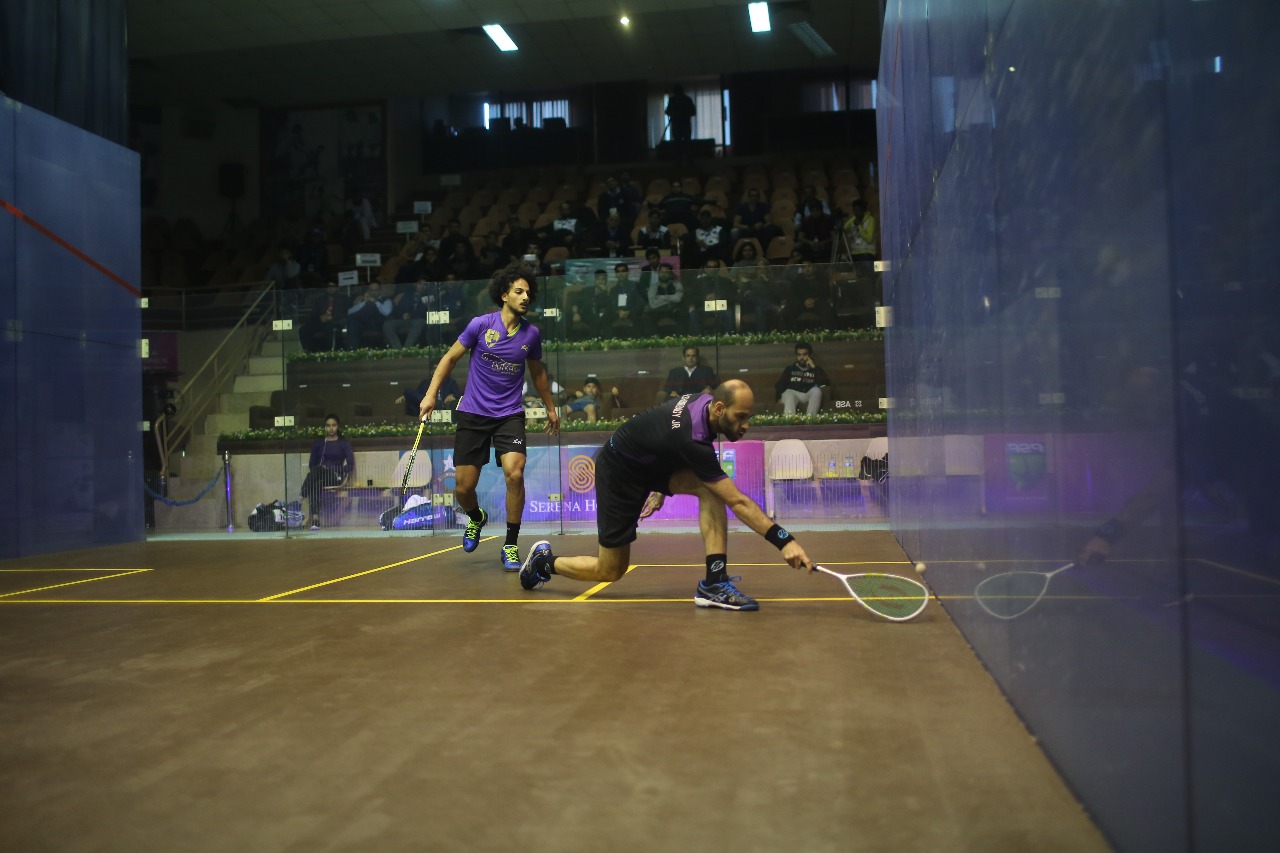 Meanwhile, in the first quarter final of Pakistan Open Mens’ Squash Championship, top seed Marwan El Shorbagy of Egypt outclassed his compatriot Mazen Hesham in straight sets with the game score 11/8, 11/8, 11/6 and qualified for the semi finals of the championship. He displayed superb stroke play in the match and offered no opportunity to his fellow countryman to comeback in the match.

The other quarter-final matches were in progress at the time of filing of this report.