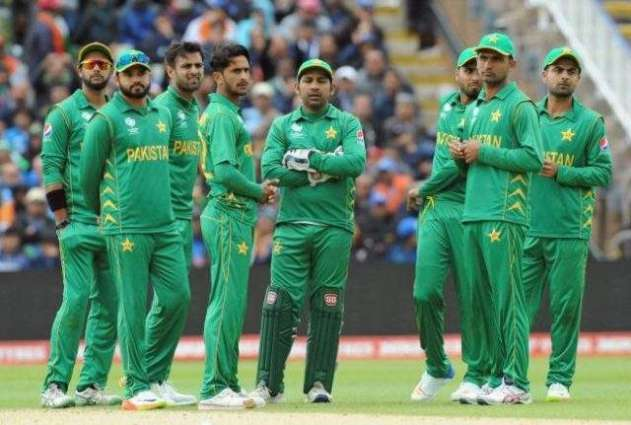 LAHORE: The Chief selector Inzamam-ul-Haq announced a 16 member squad for Pakistan’s tour of England and Ireland.

11th May: The tour will start with a four-day match against Kent before playing a one-off test match with Ireland. This would be the the first-ever Test match to be played by Ireland cricket team.

24th May and 1st June:  Two-test series will be played with England, followed by two T20I with Scotland.