These are the first 8 matches of Premier League, Match Day 9 of 38. The highlights are appended below the points table.

Match 1 of 10: Chelsea vs Manchester United 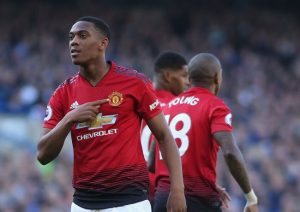 The @ManUtd manager was absolutely furious as @ChelseaFC equalised in the dying seconds of their @premierleague clash! ??

I’ve been very critical of Chris Smalling in recent months, but it’s fair to say that he’s been Manchester United’s best centre back this season. Once again was quality today. Has become one of Mourinho’s trusted players.

A major positive is that, once again, Manchester United looked slick when the shackles were removed. Allow Mata to dictate the attacking play and give Martial the space. Great performances from those two.

Manchester United have now failed to win their last 10 games at Stamford Bridge in any competition:

So close to ending the run… pic.twitter.com/oQgs92jobP

Was a bit tensed when I saw this dates, but seeing today’s match, and most especially@AnthonyMartial performance I can look ahead and say @ManUtd can get something out of these fixtures. pic.twitter.com/6akGPpiIZu

We’ll leave this one to @Youngy18…

? “He’s fantastic, a world-class player. He shows that kind of finishing day in, day out at training. He’s just unbelievable.” ? 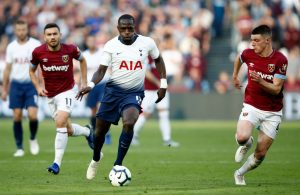 ? A message from the match-winner…

Tottenham boss Mauricio Pochettino called Hugo Lloris one of the “best in the world” after his goalkeeper’s excellent display against West Ham.

Match 3 of 10: Newcastle vs Brighton 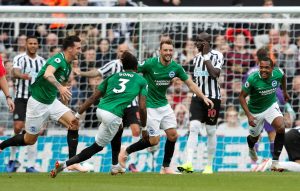 Barring a miracle, Newcastle United appear to be heading towards their third relegation in 10 years under Mike Ashley. To put that into perspective, the club were relegated just four times in 117 years before that #nufc

Brighton withstand some heavy second-half pressure from the hosts to take home all three points, with a deflection off Beram Kayal the only goal in the game#NEWBHA pic.twitter.com/KF22wIBrUf

Match 4 of 10: Bournemouth vs Southampton 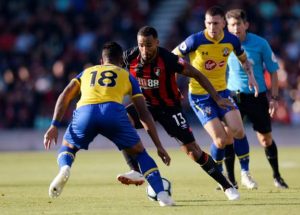 A shut-out on the south coast as Bournemouth are held to a goalless draw by Southampton#PL #BOUSOU pic.twitter.com/J8VbrEMmQn

The team with the ‘best’ attacking trio in the league have scored 1 more goal than United and the same as Bournemouth. Arsenal have scored 3 more. 9 games so we’re just under a quarter through the season.