Pakistan Super League’s third edition will witness its final match in Karachi between Peshawar Zalmi and Islamabad United. The journey that these two teams have made to reach this final hurdle have been very different.

United have been clinical in their approach as after losing their first few matches they found the winning combination and never looked back from there. Zalmi on the other hand sailed their boat on dangerous waters but they came out of the storm as they won their two eliminators; one against Quetta and the other against Karachi. The points table appended below at the end gives an edge as Islamabad United was on the top with 14 points as to 10 points of Peshawar Zalmi.

Islamabad United had won the PSL’s first season followed by Peshawar Zalmi who won the second one. Both teams have a chance to wear the crown a second time and take the trophy home.

Both teams, although well-balanced, do hold an edge over one another. So, in this Allsportspk SWOT Analysis provides an objective outlook to the teams through numerical method.

Methodology: A score of 1-10 is given based on seven parameters. The team with the higher total, is considered as the expected winner. 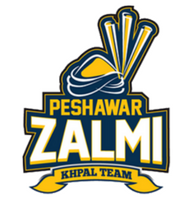 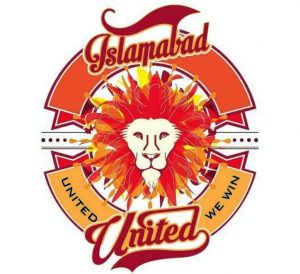 So, according to the SWOT report compiled, the Final will be a close battle of nerves, however, numerically – Islamabad United creeps ahead of Zalmi as the winners. These are just statistical scores and they do not reflect the pressure that both teams will have when they will face each other in the final.

Please comment below about the analysis. And if you want do your own SWOT analysis. Good luck!