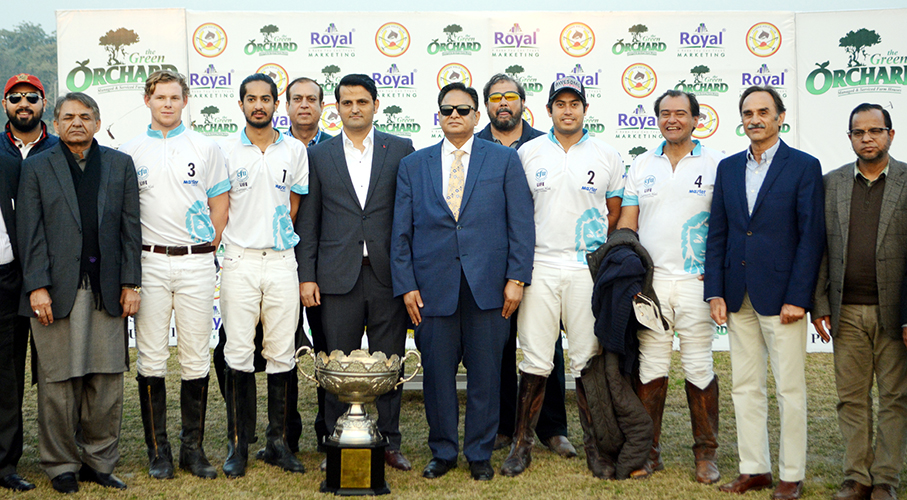 Edward Banner pumped in the only goal of the third chukker to give Master Paints/Efu 3-2 edge while the fourth and last chukker was also fully dominated by Master Paints/Efu as they banged in a brace – one goal each from Hamza and Edward – to finish the match having 5-2 lead. Master Paints/Efu had also half goal handicap advantage which helped them win the match 5½-2.

Eulogio Celestino helped Diamond Paints beat ZTBL by 7-6½ to win the subsidiary final. Eulogio scored five out of seven goals while Omar Asjad Malhi and Mir Huzaifa Ahmad struck one goal each to the complete the tally. From ZTBL, Saqib Khan Khawani though played superb polo and struck four goals while Raja Arslan Najeeb scored two but their efforts were futile in the end.