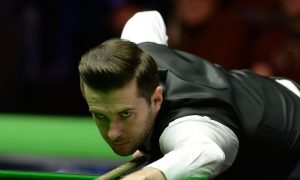 All these achievements combine together to place Mark Selby at the number one position in Men’s Snooker rankings. He is followed by Ronnie O’Sullivan and Mark Williams who are placed at 2nd and 3rd respectively.