These are the first 5 matches of LaLiga, Match Day 14 of 38. The highlights are appended below the points table. 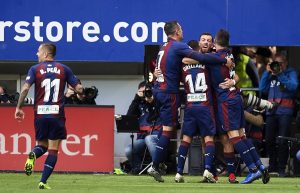 #RayoEibar (#RayoVallecano 1 – #SDEibar 0). A huge boost for 19th place Rayo, defeating now-11th place Eibar in Vallecas. It’s their second win of the season. Eibar were the better side, including an excellent 1H, but struggled to create chances. So did Rayo, but their… (1/2) 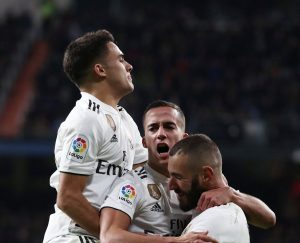