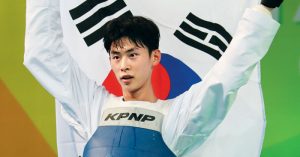 Tae-hun Kim retained his rank at the top of the Men’s Taekwondo rankings. Carlos Navarro lost his position to Mikhai Artamonov who jumped 2 ranks to place himself at the second position.

Some of the other significant upgrades were of Hedi Neffati, Mourad Abdel and Jack Woolley, who are now placed at 12th, 16th and 17th place respectively. 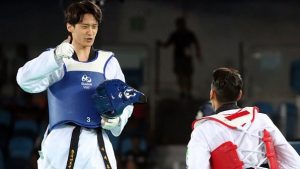 Dae-hoon Lee retains his position at the top of the Men’s Taekwondo rankings. Alexey Denisenko replaced Ahmad Abughaush and is now placed 2nd in this category.

Some of the other significant upgrades were of Javier Perez, Jaouad Achab and Christan Mcneish who are now placed at 6th, 9th and 12th position respectively. 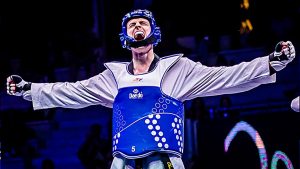 Vladislav Larin retained his position at the top of this category followed by Alexander Bachmann and Daniel Ros Gomez who are placed at 2nd and 3rd respectively.

Other significant upgrades were of Smaiyl Duisebay, Kyo-don In and Seydou Gbane who are now placed at 4th, 7th and 9th respectively.