Allsportspk continues its series in which the latest match results of UEFA are recapped. The UEFA Champions League is the most prestigious club competition in the football world and is held every season.  The reigning champions are Real Madrid who have won the tournament back to back in the last two years. The current tournament started on the 12th of September 2017 and will finish on the 26th of May 2018.

This is a recap of the fourth round of matches of the last 16 stage in the UEFA Champions League: 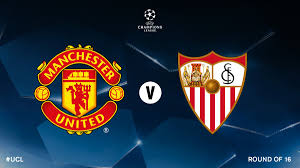 Wednesday’s trip to the Estadio Ramon Sanchez Pizjuan was the Red Devils’ first Champions League last-16 match since 2014, but their performance in this first leg was one to forget. United struggled to contain Vincenzo Montella’s Sevilla throughout a one-sided contest, with De Gea required to produce a string of saves – including an incredible first-half stop to deny Luis Muriel – as proceedings somehow ended 0-0. The only incident of note for the visitors in the attacking areas was when Romelu Lukaku had a goal disallowed for handball.

Jose Mourinho’s men must up their game and produce a much improved performance if they are to progress to the quarter finals.

Shaktar Donetsk versus AS Roma  – Score: 2-1 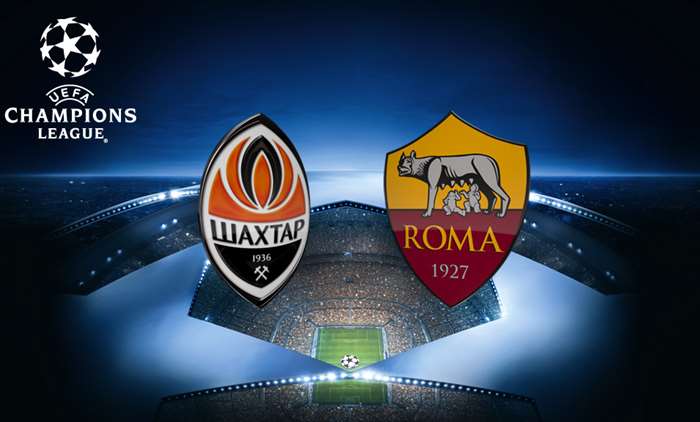 Shakhtar Donetsk pulled off a second-half comeback to beat Roma 2-1 in their Champions League round-of-16 first leg in Ukraine on Wednesday night.

The visitors broke the deadlock before the break when Cengiz Under was played in behind the Shakhtar defence by Edin Dzeko and slotted home despite the hosts’ keeper Andriy Pyatov getting a touch on the ball. However, second-half goals from Facundo Ferreyra and Fred helped the Ukrainian team to an important win.

The two teams will meet again in Rome on March 13, with Eusebio Di Francesco’s side looking to turn the tie around with a spot in the quarterfinals at stake.