Allsportspk continues its new series to recap the results of UEFA Champions League matches. The UEFA Champions League is the most prestigious club competition in the football world and is held every annual season.  The reigning champions are Real Madrid who have won the tournament back to back in the last two years. The current tournament started on the 12th of September 2017 and will finish on the 26th of May 2018.

This is a recap of the 3rd round of matches of the last 16 stage in the UEFA Champions League: 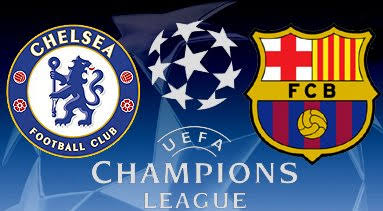 Barcelona came from behind to secure an away draw at Stamford Bridge on Tuesday, Lionel Messi’s strike — his first ever against Chelsea — canceling out Willian’s earlier finish in a cagey match between two sides who were clearly aware of the damage their opponents were capable of when afforded the necessary space. 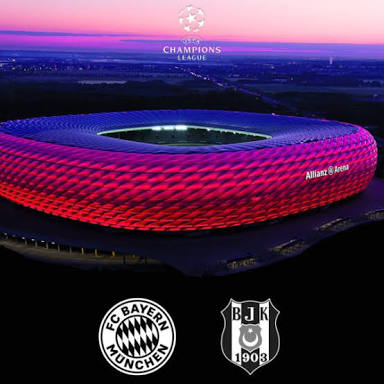 Bayern Munich look assured of a Champions League quarter-final spot for a seventh straight season after thrashing 10-man Besiktas 5-0 in Germany. The Turkish club had a one-man disadvantage from the 16th minute when last man Domagoj Vida brought down Robert Lewandowski and Bayern made their visitors pay with an emphatic round of 16 first-leg victory. Thomas Muller and Lewandowski both netted braces while Kingsley Coman also scored for the five-time European Cup winners.