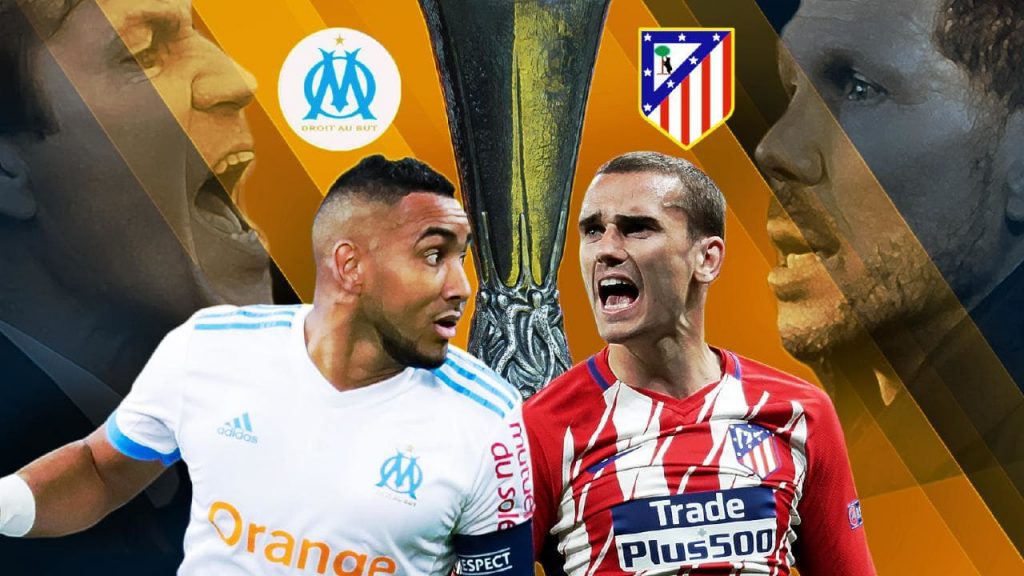 The final was played between Atletico Madrid and Olympique de Marseille at Parc Olympique Lyonnais with a total attendance of 55,768.

Atletico Madrid won the title by 3-0 as Antoine Griezmann scored 2 stunners followed by Gabi who scored at the dying moments of the match as Atletico won their 3rd Europa League title.

What is UEFA Europa League?

From 1971, UEFA has organized UEFA Europa League as an annual football tournament including all football clubs of Europe.

A total of 48 teams take part in this league and each team is judged by their performance in their respective cup tournaments and national leagues.

Sevilla has won this title a total of 5 times; which is the most by any team.

Atletico Madrid’s Journey To The Final:

Atletico Madrid defeated Sporting on their home by 2 goals scored by Koke and Griezmann. A great victory it was by the Spanish club but they lost the away match by 1 goal. However, they won the 2nd leg as the final aggregate was 2-1.

After that, Atletico faced Arsenal in the semi-final. The first away match was tied between the two teams with a total score of 1-1.

But in the second match Atletico used their home ground advantage well as Diego Costa scored just before halftime to win the match for his team.

And, finally they reached the final of this league with the intent of bringing the 3rd Uefa Europa League trophy for their club.

Marseille’s Journey To The Final:

Marseille faced RB Leipzig in the quarter-finals on their away match and lost to Leipzig by 1-0.

But in the home match Marseille stunned the crowd by scoring 5 goals and winning the match by 5-3 on aggregate.

But, the Bulls didn’t manage to stop the French team as Marseille won the 1st leg by 2-0 but lost the away match by 2-1. However, it was the total aggregate that mattered as they won the semi-final by a total aggregate of 2-3.

This was Marseille’s chance  to win the title as they had been 2 times runner-ups in the Uefa Europa League but this time they wanted to turn things around and win the final match.