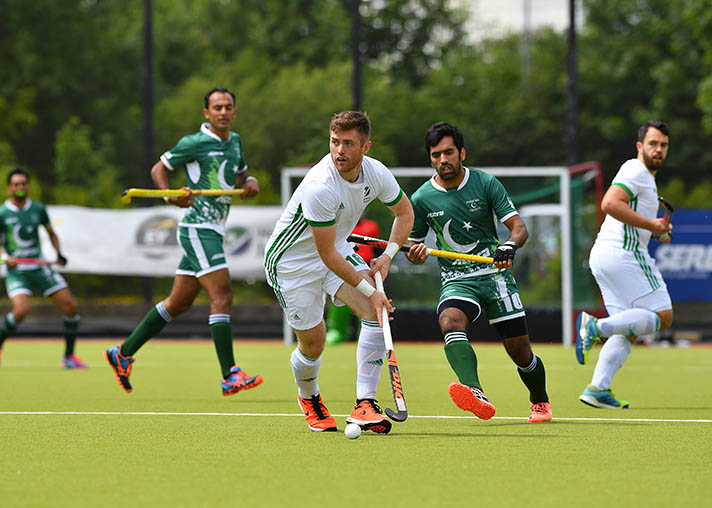 Belfast: As in the second test match, Ireland again had a 3-2 victory over Pakistan in the third hockey test.

Ireland led 2-0 at the half time. Pakistan were able to reduce the margin to the narrowest: 1-2 and 2-3 but were not able to make it even.