WBA Light Flyweight belt: Canizales and Konishi will fight for the Title 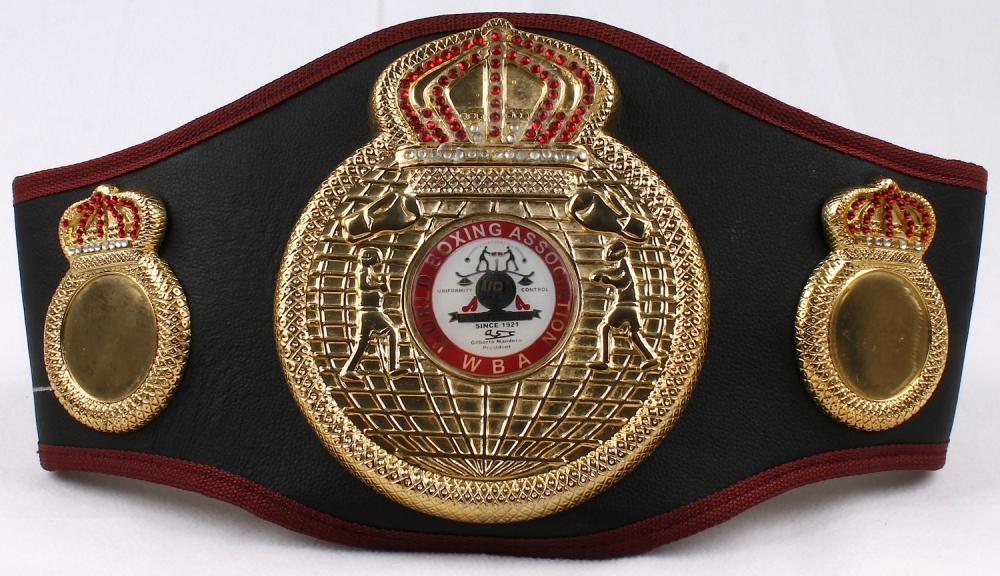 The 25 years old Canizalez is 25 years has already fought for a world championship. On that occasion, in a disputed fight he tied with the experienced Ryoichi Taguchi.

Carlos, the South American has a record  of:

Konishi, the Asian has a record of:

Carlos, the Venezuelan arrived in Japan over the weekend to face the local fighter in a battle of undefeated boxers that promises to be a good fight.

As to Konishi, he has been the Japanese Minimum weight Champion and will now go up a division in his first world title fight.