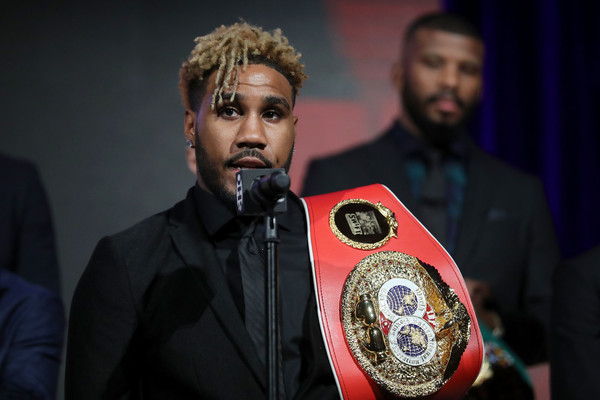 Hurd became the unified WBA Super Welterweight Champion with judges scorecards of 114-113 X2 for Hurd and 114-113 for Lara.

Although, both the boxers were is extremely good condition but Hurd, took advantage of his larger frame, especially in the second half when he pressured and paced the fight, which started to slowly and gradually wear down Lara.  Hurd totally dominated in the late rounds and was able to floor Lara on the canvas in the 12th and final round.

Overall an excellent night of boxing, Lara fought at the distance as he wanted early on only to have Hurd ramp up the pressure and hold on to the straight left hand jabs of the champion. Lara also landed a few good straight lefts. On the whole, the rounds  between the two fighter with good ebb, flow back and forth were fairly difficult to score.