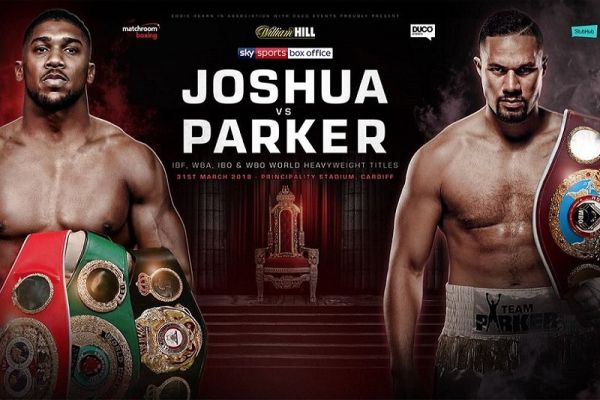 The track record brief of the two is:

As to Joshua during 2017 he has had two victories; firstly a points win over Carlos Takam and a TKO victory over Wladimir Klitschko.

The fight is considered to be ‘the fight’ in recent years, as Joshua considered to be the future of the heavyweight division has a life time opportunity to prove it against a younger and undefeated fighter who knows how to control the ring.