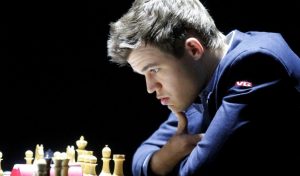 Carlsen Magnus retains his top rank with Caruana Fabiano and Mamedyarov Shakhriyar, placed at the 2nd and 3rd position respectively. India’s grandmaster, Anand Vishwanathan upgraded his rank by one place and is now placed at the 11th position. 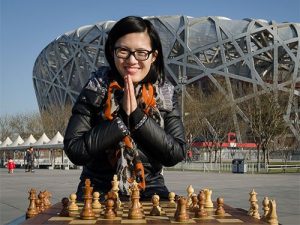 Hou Yifan retains her rank at the top of Women’s Standard Chess rankings, followed by Ju Wenjun and Muzychuk Anna who are placed at 2nd and 3rd respectively. 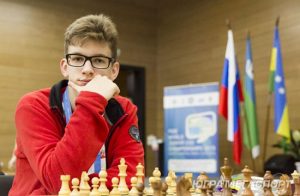 Duda Jan-Krzysztof is placed at the top of the table with Wei Yi and Artemiev Vladislav at the 2nd and 3rd position respectively. 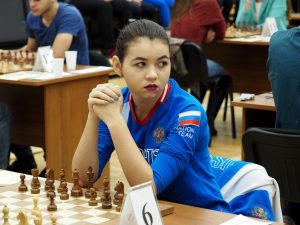 Goryachkina Aleksandra is placed at the top of the Standard chess girls ranking with Abdumalik Zhansaya and Mammadzada Gunay at the 2nd and 3rd position respectively.