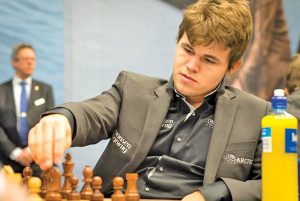 Carlsen magnus retained his rank at the top of the table followed by Caruana Fabiano and Mamedyarov who also retained their 2nd and 3rd place rank.

Some of the significant upgrades in this category were of Nakamaru Hikaru, Ian and Navara David who are now placed at 9th, 15th and 20th place respectively. 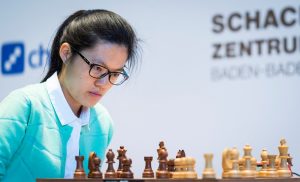 Hou Yifan retained her top rank in this category. Some of the significant upgrades in this category were of Tan Zhongyi, Paehtz Elisabeth who are now placed at 7th and 14th positions respectively.