Today a total of 4 matches were held of the ongoing FIFA World Cup 2018. In case you missed the first 3 matches then click here. 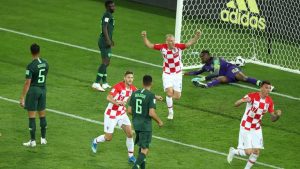 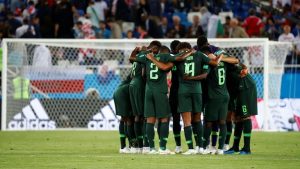 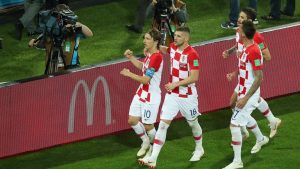 Croatia Vs Nigeria
?? ??
Victor Moses was just advertising the fall of Nigeria……????????#WorldCup#CRONGA pic.twitter.com/lFZEcDmTx6

In case you missed the Croatia vs Nigeria. Here is the highlight #CRONGA pic.twitter.com/9lIwmlKCTU

Croatia used Nigeria to make history… First time they have won an opening Match at the World Cup in 20 years.
???

Breaking England Vs Colombia: England March Into The Quarter Finals