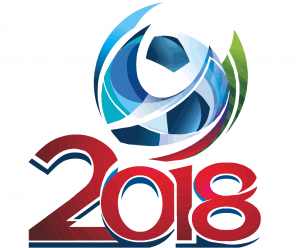 Russia which is set to host the World Cup is struggling to find new sponsors. The problem started since 2015, when FIFA’s head Sepp Blatter and few other officials were ousted. This resulted in Sony and the Emirates Airlines quitting as the main sponsors after the 2014 World Cup and were not able to be immediately replaced.

The problem was recently highlighted by The Financial Times which reported that the corruption-tainted world football body was struggling to find new sponsors for the upcoming World Cup, with Russian companies being “the slowest to come on board”.

This was followed by the comments of Russian Deputy Prime Minister Vitaly Mutko who said that FIFA’s deteriorated image is hindering the search for sponsors for the 2018 World Cup in Russia. And added that the losses in terms of image are colossal.