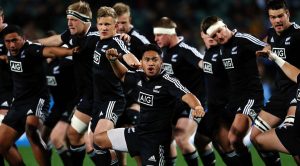 Other significant upgrades were of Zimbabwe, Tunisia and Ukraine, whoa re now placed at 37th, 40th and 36th place respectively.

For Womens’ Rugby Rankings, move on to the next page!