NAVY, who surprised the holders PIA a few days back, continued with their good form at the Super Round of the 64th National Hockey Championships in Sukkur. 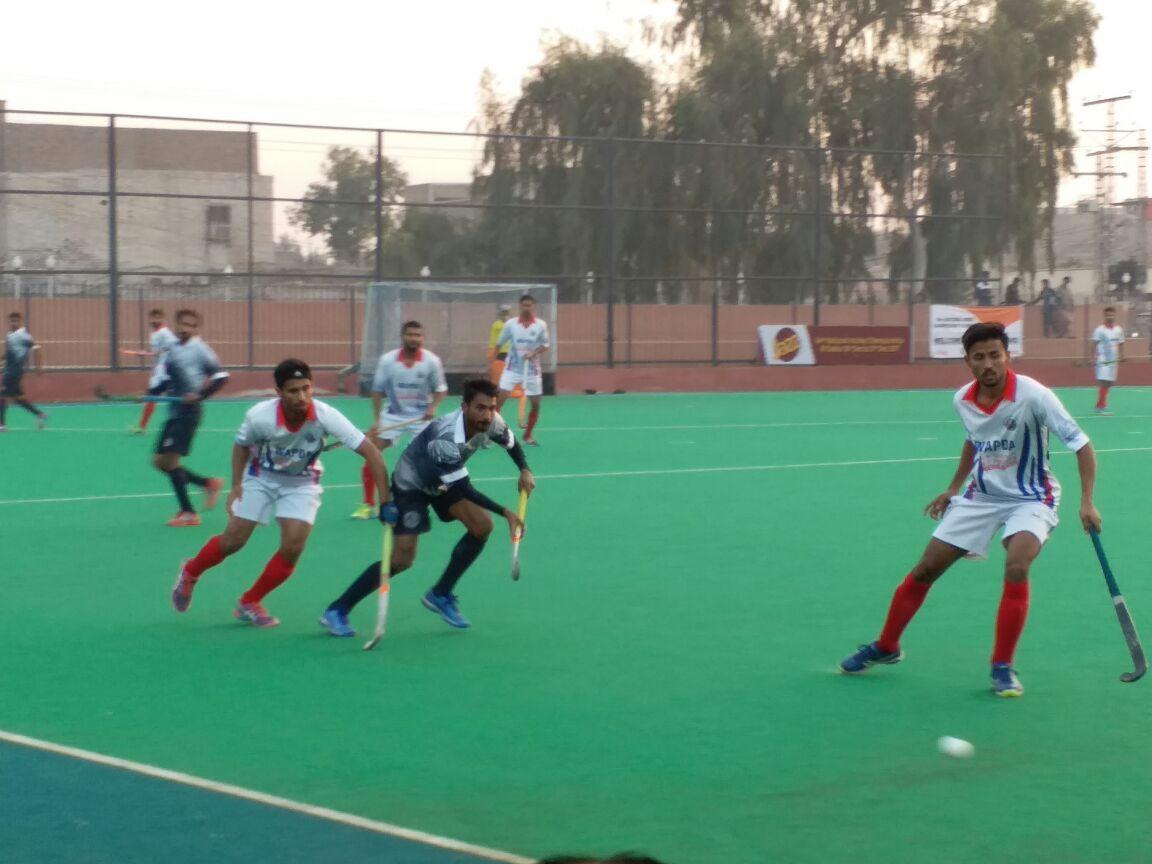 NAVY vs WAPDA
The sailors drew 1-1 with the strong WAPDA side.
Ali Sher, a regular goal getter for NAVY, once again scored for them while international Khizer Akhtar netted for WAPDA. 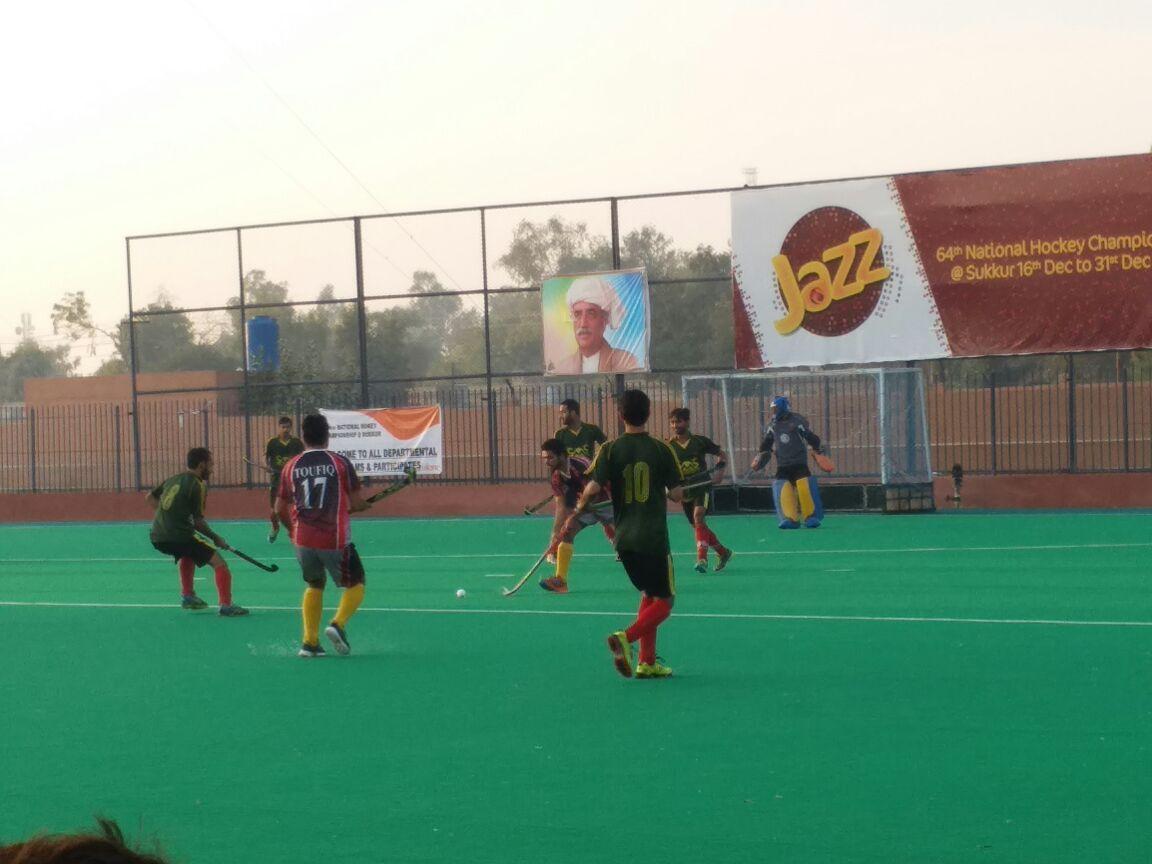