DOHA: The Iranian Men’s National Indoor Field Hockey team continued with its winning streak at the 7th edition of the Asian Cup, recording a thumping victory against the hosts Qatar.

The Iranian indoor field hockey players had edged past Malaysia’s national squad 11-0 in the opening game the previous day. 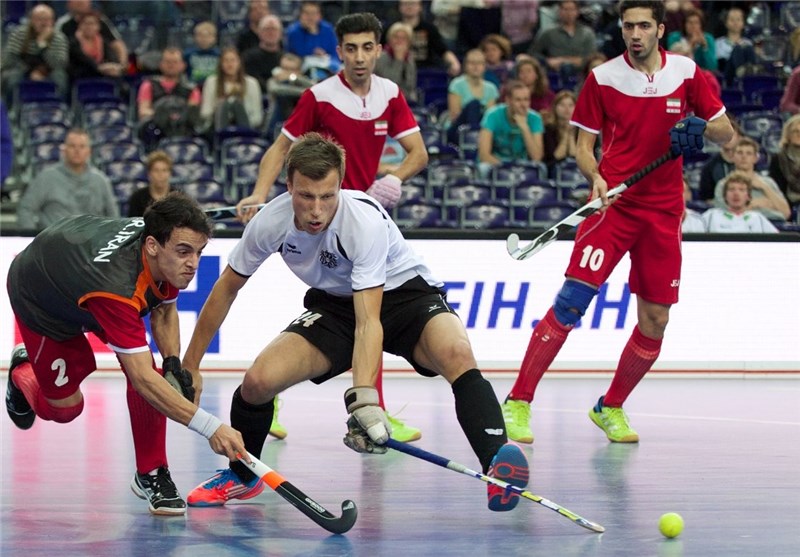 Iran is set to take on Oman today.

The 7th edition of Indoor Hockey Asia Cup kicked off in Qatar on April 24, and will run through April 28, 2017.