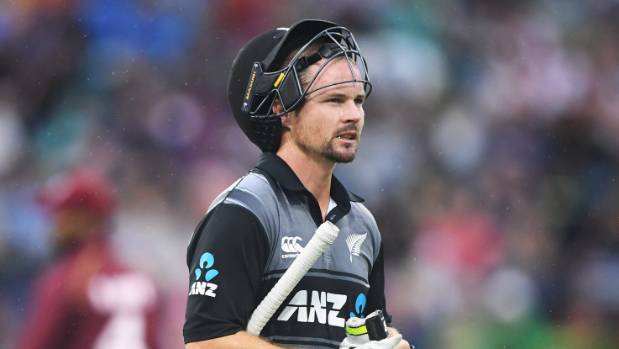 Colin Munro, the New Zealand batsmen known for his aggressive nature to hit the bowlers out of the park is no longer interested in playing Test Cricket whether domestic or for his international team.

The Kiwi has claimed that he would like to focus on white-ball cricket now, and he is 100% committed to play for New Zealand and Auckland Aces (his domestic team).

Munro is currently one of the finest hitters when it comes to T20 cricket with three T20I centuries (the most by any batsman in this format) to his name.

The New Zealand batsman has taken part in 39 ODIs and 45 T20 Internationals and has only one Test to his name that he played against South Africa back in 2013.

Munro aims to achieve bigger targets in the near future one of which includes representing his country in the upcoming World Cup in 2019.

This decision did not come as some surprise as other cricketers, including Adil Rashid (England’s off-spinner) opted out of Test Cricket contention this year.