Marvellous performances and phenomenal players were seen today at the French Open 2018. Dominic Thiem and Marco Cecchinato from Men’s Tennis proceeded into the semifinals.

Allsportspk presents to you the match highlights of the first half of day 10 of the French Open as it happened on Tuesday which are as follows: 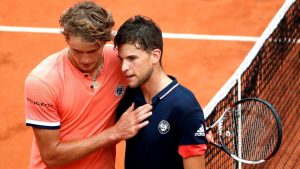 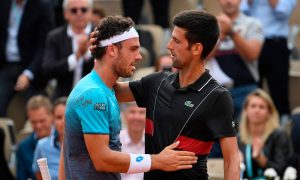 These were the highlights of the 1st half of the 10th day of Men’s Tennis.