Allsportspk presents to you the match highlights of the first half of the 9th day of the French Open as it happened on Monday which are as follows: 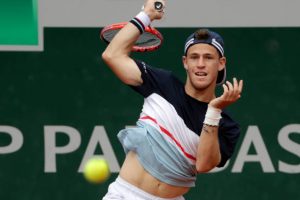 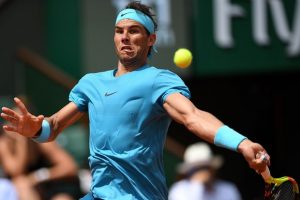 Above were the highlights of the first half of the 9th day of Men’s and Women’s Tennis. Do join allsportspk, as soon as possible, so that you can see the French Open 2018 day 10.