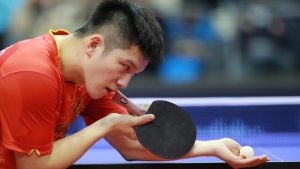 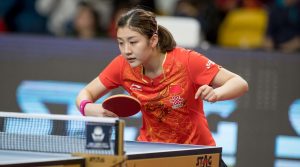 China leads the men’s team table tennis rankings with Germany and Japan only 2 points apart from each other and placed 2nd and 3rd respectively.

Chinese women team is as good as the men’s as it dominates the women’s team ranking with 232 points followed by Japan and Hong Kong who are placed 2nd and 3rd respectively.