Some miraculous performances and incredible matches were seen today at the French Open 2018. Dominic Thiem and Alexander Zverev from Men’s Tennis and Sloane Stephens and Madison Keys from Women’s Tennis made it to the next round of the French Open.

This is the first half of the French Open Match Highlights of Day 8. In case, if you have missed the day 7 highlights click the link below:

Allsportspk presents to you the highlights of the first half of the 8th day of the French Open 2018 were played on Sunday: 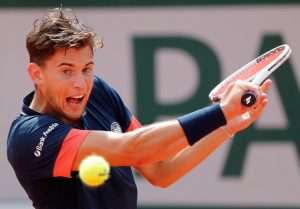 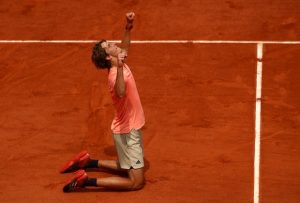