One match was held today on 30th July. The highlights of the match is appended below the points table. In case, you missed the matches held on 29th July, click here.

Christopher Nkunku’s strike gives PSG the lead at the break over Atletico Madrid. Tuchel’s men are now 69% likely to win the game according to the market.

Can Simeone mastermind a comeback? The market only gives them a 9% chance of winning. 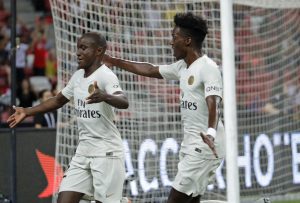 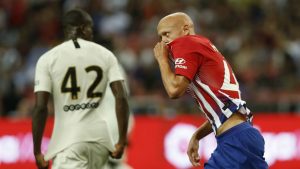 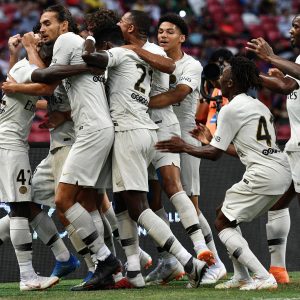 That goal for Víctor Mollejo, who looks and plays much older than his 17 years, makes him first player to score for Atletico born in 21st century methinks.

What’s the feeling around Weah at PSG regarding this upcoming season? We know Tuchel likes to give young players opportunities, but is there others young players farther along at their positions that get time over him.

Visit Allsportspk on 1st August for the next matches of the International Champions Cup 2018.