IPL 2018: Has Rahul Proved Himself An Explosive Opener? 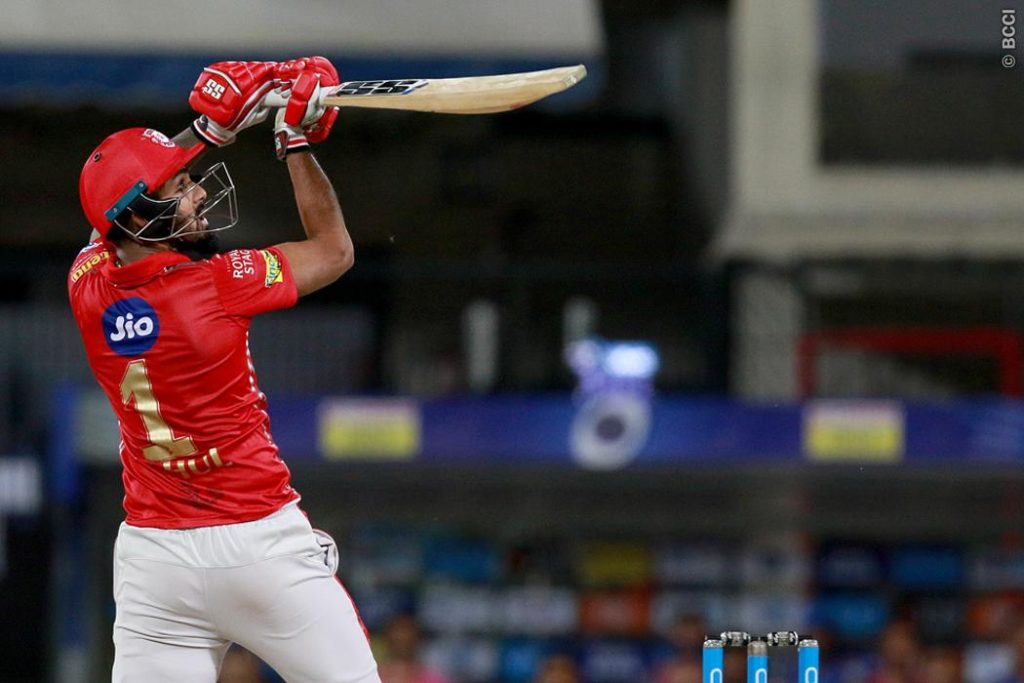 The explosiveness and ability in batting as an opener has finally been proven by light as his brilliant innings allowed KXIP to win another match in the IPL.

Rahul who is only 26-years of age is a wicket-keeper batsman who made his debut for India in 2016 and currently plays for KXIP in the IPL.

What has KL Rahul achieved for KXIP so far?

Striking the ball from the very first chance he gets, KXIP spent Rs.11 crores on their star player. And, so far, their bargain has been pretty successful.

As, the opener has scored 376 runs from 9 matches with an average of 47.00 and a strike rate of 162.77. What’s more interesting is that KXIP has had ten fifty plus partnerships in this IPL so far, and six of them are opening wicket partnerships from Gayle and KL Rahul.

All thanks to Rahul KXIP are now sitting at the 3rd place in the points table and are a definite contender for reaching the play-offs.

Another Virat Kohli in the making?

KL Rahul has been so brilliant this season and in other formats of the game that many Indian fans now believe that they have found their next Virat Kohli.

Rahul has the same ability to adapt himself according to every format, and his power-hitting prowess is even better than Virat Kohli. Plus, his added awareness of the game to take the game to the end and finish it was witnessed in the last game where he remained unbeaten on 84* runs.

All these stats only point to one thing i.e. Rahul is fully capable of being an equal if not better than Virat Kohli.

Following these performances cricket loving fans have questioned the decision of not giving Rahul the proper chances he deserves in the Indian Team.

For a long time, India has relied on their opening pair of Rohit and Dhawan. And, although Dhawan has proved himself to be consistent in all three formats, Rohit Sharma is another story altogether.

The Indian opener has only been able to score 231 runs from 10 matches so far, and Mumbai Indians are one loss away from not making it to the play-offs.

Cricketing fans also support this decision as they took to Twitter to express their feelings. Have a look:

#CBhaveyoursay If IPL form is anything to go by, then kl Rahul and not Rohit sharma should now be Indian team opener! Isn’t it?

Rohit Sharma Position in Danger!
KL RAHUL Was Just Outstanding Tonight.. He Must Be In #CWC19 or Else India RIP?#MIvKKR #KXIPvRR #klrahul #IPL2018 #VIVOIPL #VIVOIPL2018 #rohit