These are the last six matches of of Serie A, Match Day 8 of 38. The highlights are appended below the points table. 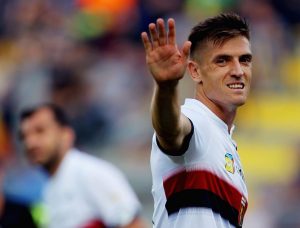 Even though Krzysztof Piatek score again today, Parma still do come win 3-1 and na the first time them do so since 1995. #GenoaParma

– 1st Parma away win over Genoa since january 1994, and only 2nd in history 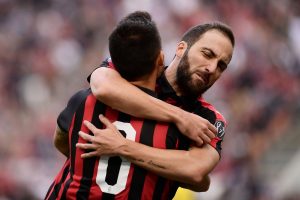 Gonzalo Higuaín at the double for AC Milan, taking his haul to six goals in five games. ??#UEL pic.twitter.com/QHZm8INeuE

Proving it’s not all about goals. Suso gets perfect 10 SofaScore statistical rating without scoring in Milan’s 3-1 win over Chievo. Three assists helped though. #SerieA pic.twitter.com/80NI3zrimH 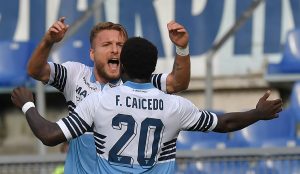 Ciro Immobile gets Lazio back to winning ways against Fiorentina. ?#UEL pic.twitter.com/GFzbpNkmRv

For the last three matches go to the next page!

Football – Why Chelsea Would Be Victorious In The Europa League...