Maria Sharapova playing on wild card entry after returning from a doping ban progressed into the semi-finals of the Stuttgart Tennis Open. She beat Anett Kontaveit 6-4, 6-3. The Russian in good form and serving very well, took one hour and 23 minutes to defeat her opponent.

Maria Sharapova wins on return from her ban. 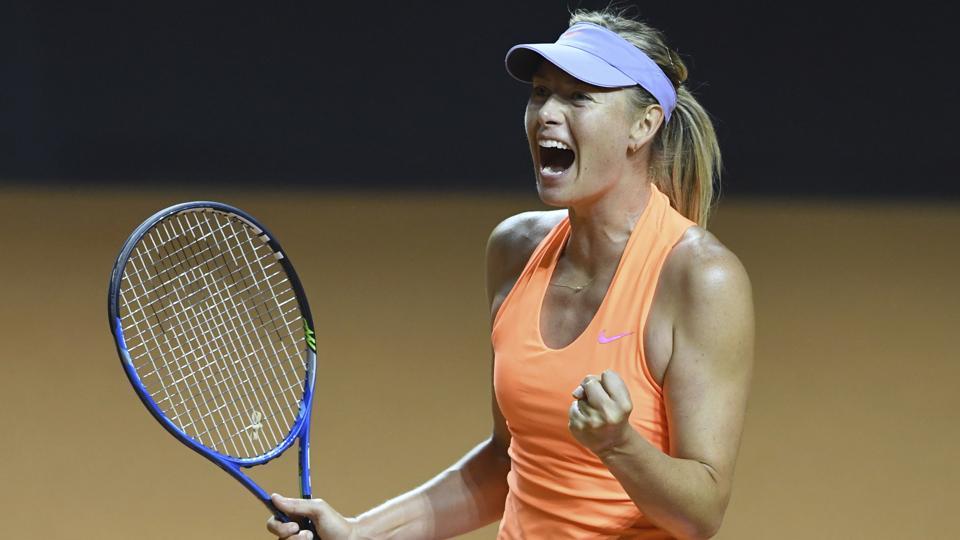 She faces Kristina Mladenovic in the Saturday finals. It is interesting that her finals opponent had opposed and criticised the wild card entry.

Sharapova has not dropped a set till now. This gives her a chance to avoid any future criticism and automatically qualify for the French Open if she is able to reach the final without dropping any sets.