Golden State Warriors again sealed the victory over Cavaliers in game 4 with a score of 108-85 and won the NBA title second time in a row. 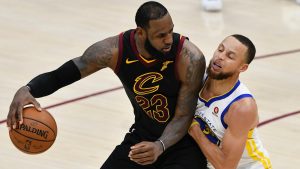 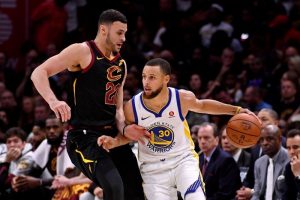 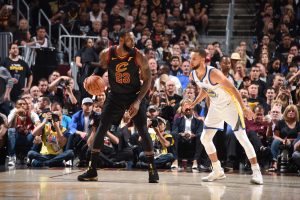 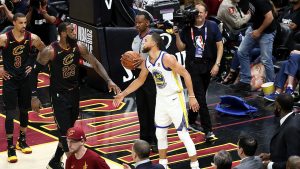 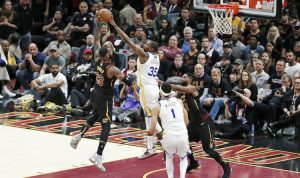