This are the next match of Premier League, Match Day 8 of 38. The highlights are appended below the points table.

Match 2 of 10: Burnley FC vs Huddersfield 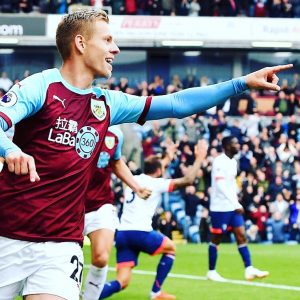 Fair play to the Burnley fans today albeit half a stand. After the libraries of Etihad, Goodison and King Power it was good to hear some songs from a home Premier League support! #htafc #BurnleyFC

SD: “The main thing for me is seven points out of nine and that’s not easy in the Premier League. You want to make it three (wins), but we let the game get away from us. We kept them down to minimum chances, but it’s a good return.”

Match 3 of 10: Crystal Palace vs Wolves 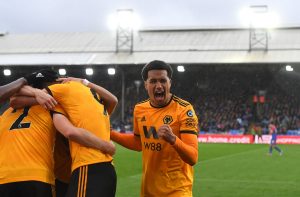 8 – @Wolves are the first team in @premierleague history to name an unchanged starting XI in each of their first eight games of the season. Consistency. #CRYWOL

? @Wolves make #PL history by becoming the first club to name an unchanged team for 8 consecutive matches from the start of the season#CRYWOL pic.twitter.com/AKyQkYkCT6

Congratulations to @Nuno who has been nominated for the @premierleague Manager of the Month award for September.

Match 4 of 10: Watford vs Bournemouth 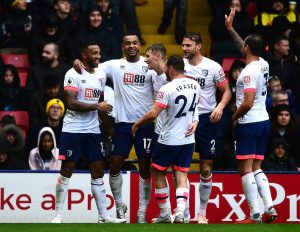 They are now in their 4th consecutive Premier League season, 5th in the table and have scored more goals than Liverpool, Chelsea, Tottenham, Arsenal and Man Utd#AFCB pic.twitter.com/JOMOZ8ArQp

Watford 0-4 Bournemouth – This was Bournemouth’s first win at Vicarage Road since 1997. The cherry on top of the cake? This was their biggest away victory in the #EPL – #AFCB pic.twitter.com/AQQh0aZ1Gc