ISLAMABAD: In the Men’s final, Farhan Mehboob will play against Israr Ahmed and in the Women’s final, sisters Madina and Faiza will compete with each other.  The finals of Pakistan Squash Circuit-I Men’s event will be played at Mushaf Squash Complex, Islamabad on Sunday, the 13th May 2018. 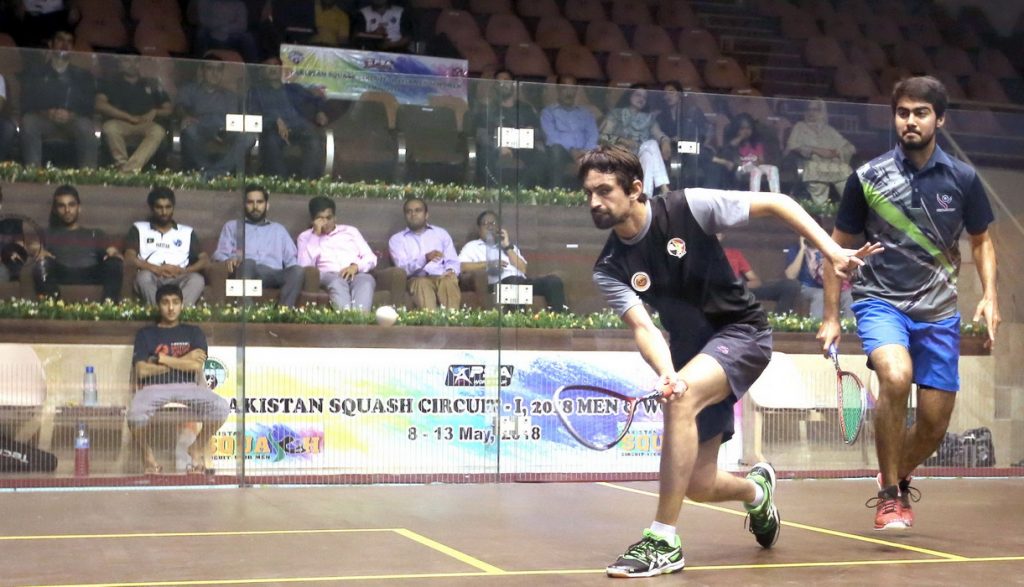 In the 1st semi final Women’s category,  Madina Zafar swept aside Zoya Khalid in straight games with the game score 11-9, 11-7 and 11-7 in less than 20 Minutes. 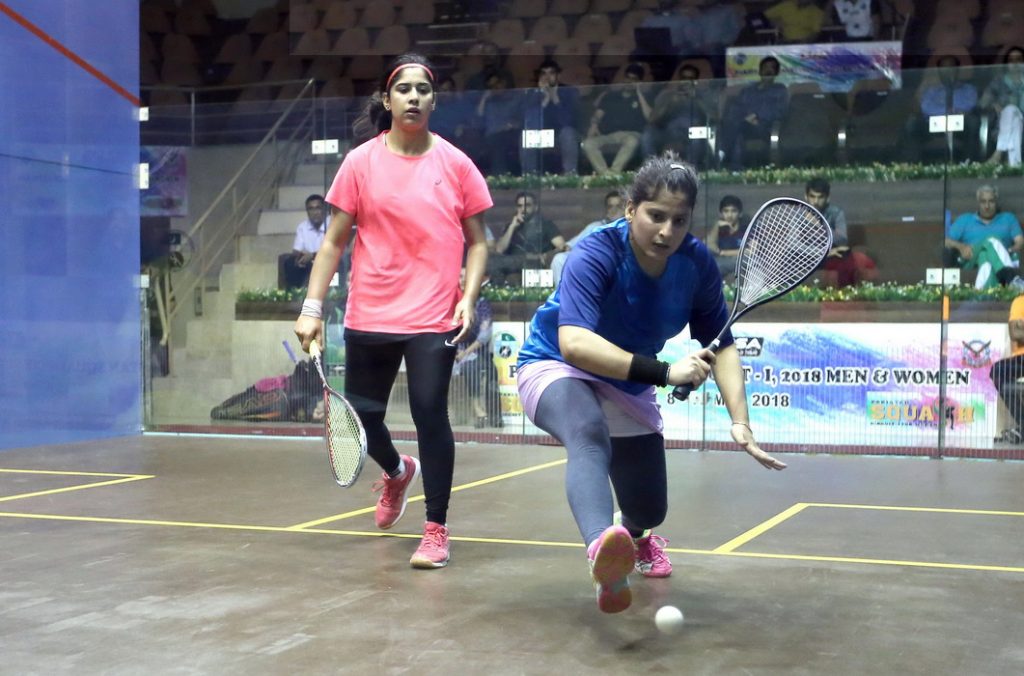 The 2nd semi final was played between Faiza Zafar and Amna Fayyaz. Amna won the first game; however, Faiza immediately recovered, denying any chance to her opponent in the next three games and winning the match in 26 minutes with the game score 5-11,11-8, 11-9, 11-5. This victory paved her way for a showdown against her sister Madina Zafar in the final of $5000 prize money championship.