2017 @QueensTennis semi-finalist Gilles Muller is through to round two with a 7-6(7) 7-6(6) win over Denis Shapovalov. #QueensTennis pic.twitter.com/R3YzBWNGgw 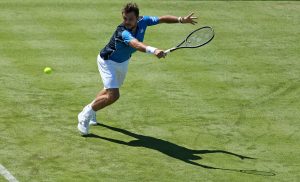 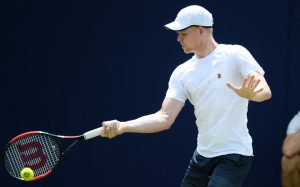 The current British number one is Kyle Edmund. 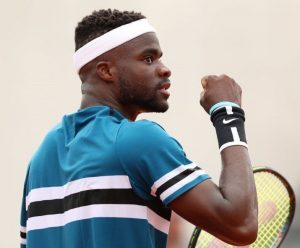 Frances Tiafoe gets the win in London today. Beats Jared Donaldson 6-4, 7-6(4) in 1h 28m. Some clutch serving today from Big Foe! ?? Up next: Leonardo Mayer or Kevin Anderson. #FeverTreeChampionships 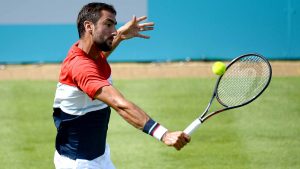 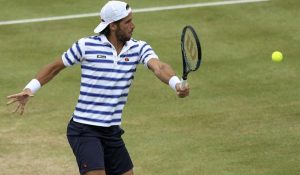