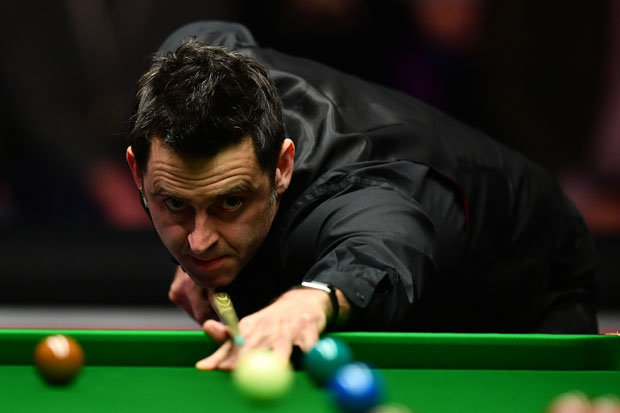 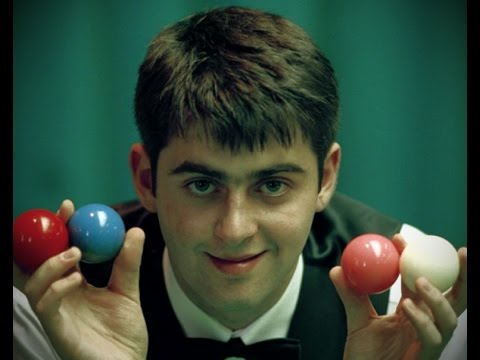 The Mastro Continued To Fire: 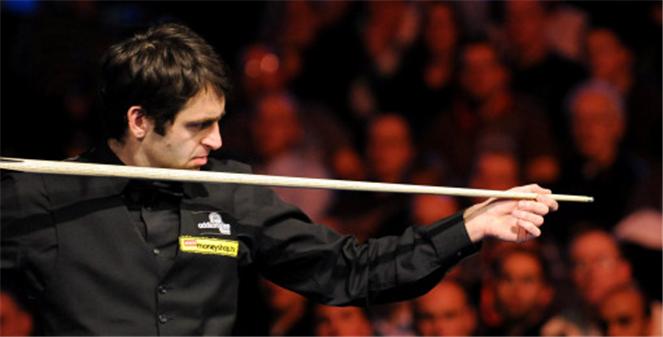 One of Ronnie O’Sullivan’s many Great Performances