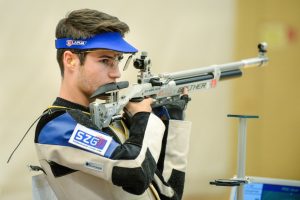 Hungary’s Peni Istvan leads the pack with almost a 1000 more ratings on the table with Maslennikov Vladimir of Russia is placed 2nd with a total of 1095 points. 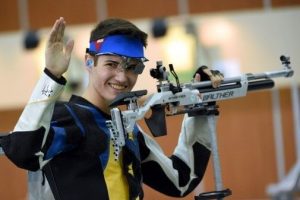 Peni Istvan holds the number one rank in this category too as his skills are unparralled as he flaunts his unparralled rifle shooting skills in front of the whole world. He is followed by Russia’s Sergey and France’s Kamenskiy who hold the 2nd and 3rd position respectively. 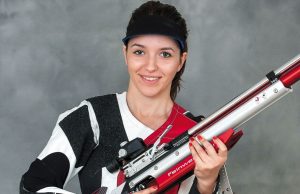 The German shooter Beer Jolyn leads the pack with a total rating of 1265 followed closely by Austria’s Peer Franziska who is only 27 points behind the top-ranked German woman. 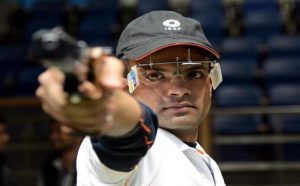 India’s Rizvi Shahzar leads by a huge margin in the 10m Pistol shooting rankings as he leads the pack by over a 600+ points. He is followed by Russia’s Chernousov Artem who also has a rating of 1000+. Apart from these two no other player gets above the sweet number of 1000. 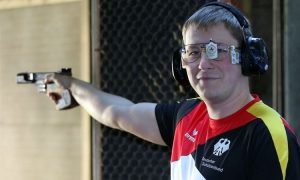 Reitz Christian is the current World record holder in this category as the man proved his mettle in the 2016 Rio Olympics by winning a Gold medal. 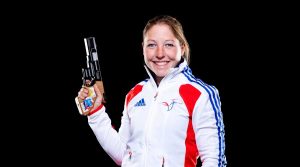 Goberville Celine who won a Silver medal at the 2012 Summer Olympics is the current topper of this category as the Frenchwoman holds a rating of 1456. And, is the only one from France in the Top 10 of this category. 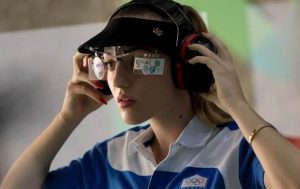 Korakaki Anna hails from Greece and has a bronze and gold medal in 10m and 25m Air pistol both of which she won at 2016 Rio Olympics. Currently, she holds the number one rank in this category with a total rating of 1559. 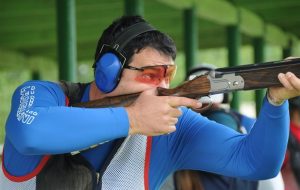 Liptak Jiri currently holds the top place in the Shotgun rankings and the last major event he attended was the 2012 Summer Olympics where he was placed 18th in the qualification round. 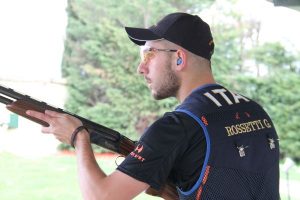 Son of Olympic medalist Bruno Rossetti, Gabriele leads the Shotgun skeet rankings with a total rating of 2426 followed by USA’s Hancock Vincent who holds the 2nd position in this category. 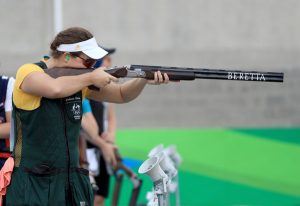 Skinner Catherine holds the honor of becoming a Gold medalist in 2016 when she dominated the Women’s trap event at the Olympics. Currently, she is ranked number 1 in the world in these rankings followed by Galvez Fatima who ranks 2nd. 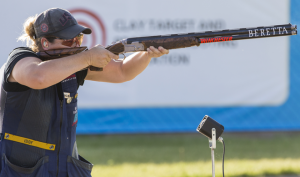 USA women dominate the Skeet Women shooting rankings and the top-ranked shooter namely Rhode Kimberly is also from USA as she leads by an overwhelming margin in these rankings with a total rating of 3230.