These are the last 2 matches of Match Day 1 of 38, that were held on 21st August 2018. The highlights are appended below the points table. In case, you missed the highlights of the last three matches click here.

Match 9 of 10: Valencia vs Atletico Madrid 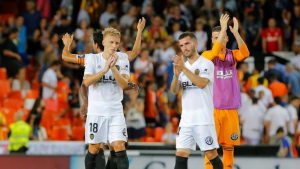 #LaLiga: Rodrigo scored a brilliant equaliser, chesting down before emphatically firing home for #Valencia, as they came from 1-0 down to draw 1-1 with #Atletico.#TRUsoxGOALS pic.twitter.com/2gq0UE8ec6

Match 10 of 10: Athletic Bilbao vs Leganes 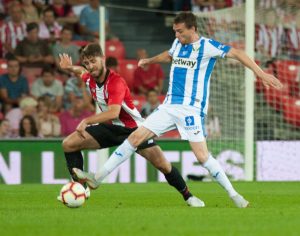 @IkerMuniain10 thank you so much for keeping my acca alive! Will actually buy a bilbao top with your name and number if the acca wins ❤️❤️

For the matches of Match Day 2 of 38, visit allsportspk on 24th August.